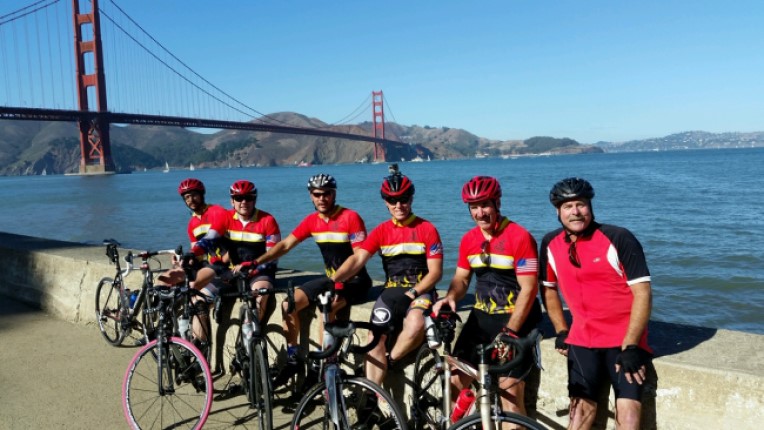 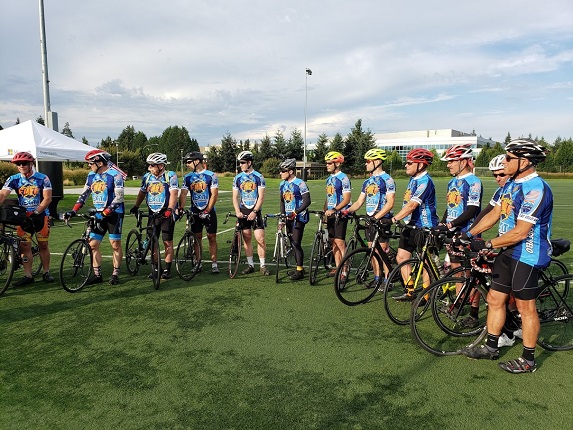 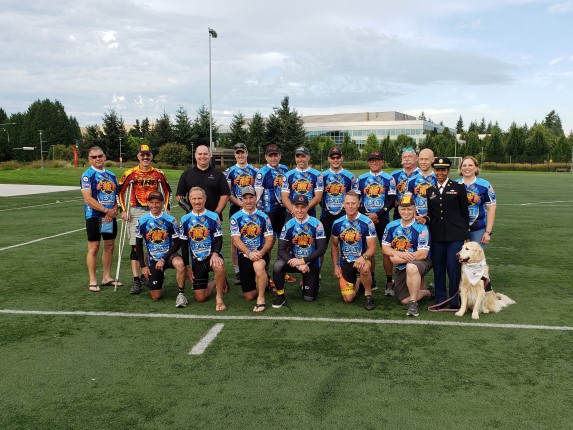 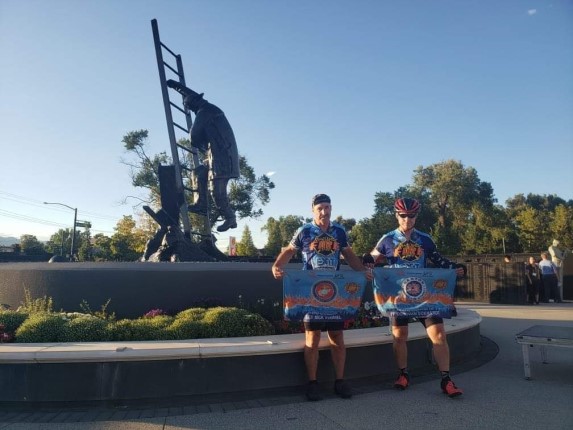 2017 Seattle to Los Angeles Ride
At the inaugural event in 2017, firefighters bicycled from Seattle, Washington to Los Angeles, California.

After 1,500 miles, and nightly stops with fundraising events at local fire departments, the group raised over $36,000 for the R.I.S.E. Program. They were also instrumental in having the R.I.S.E. Foundation fund new Turn-Out gear for a small volunteer fire department in Sixes River, Oregon.


Interested in becoming a member? Fill out our membership form, and Join Today! 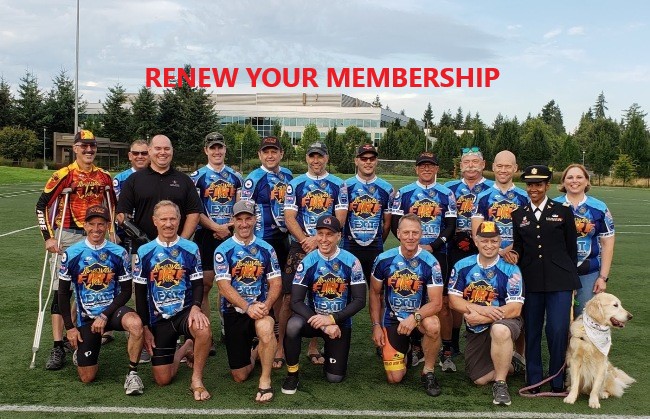